Ivo Kahánek performing music by Janáček at the MITO Festival 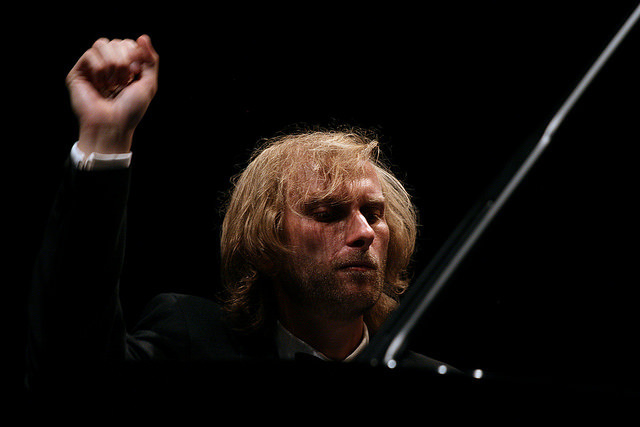 The well-known Italian MITO SettembreMusica Festival commemorateed the anniversary of Leoš Janáček in this year and invited a number of interesting Czech musicians to perform his works at venues in Milano and Torino. Ivo Kahánek performed Janáček´s piano pieces within his recitals at the Piccolo Regio Giacomo Puccini in Torino on 17 September and at the Teatro Out Off in Milano one day later.

MITO included in the serie 160 Janáček also the Diary of One Who Dissappared, in which Ivo Kahánek also participated, and Janáček´s  Sinfonietta was part of programs of the Czech Philharmonic with Jiří Bělohlávek in concerts in Milano and Torino.