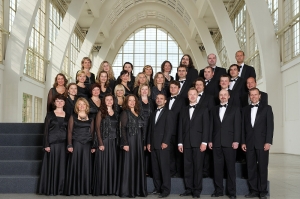 The Choir’s Artistic Director and Choir Master is Petr Fiala (1943); he founded the Choir in 1990 and subsequently guided it to its present position as one of Europe’s elite choral ensembles.

The activities of the Czech Philharmonic Choir of Brno are generously supported by the Region of Southern Moravia, the City of Brno, and the Ministry of Culture of the Czech Republic.